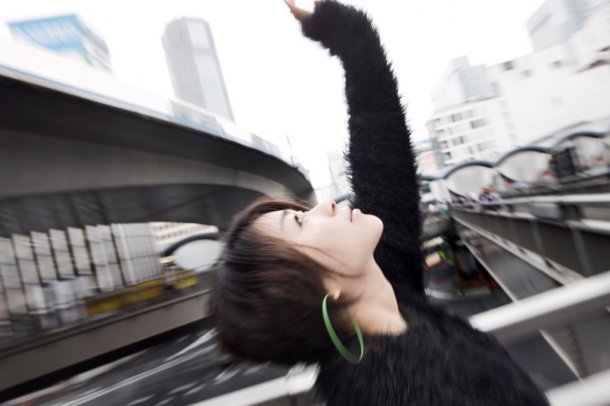 Utada Hikaru announced that she would be going on indefinite hiatus effective today. Utada, known for releasing the best-selling album in Japanese history, First Love (which sold over 10 million copies globally), announced the news today on her blog following the announcement of her upcoming Utada Hikaru SINGLE COLLECTION VOL. 2. which will be released later this year. It’ll include tracks from her various singles in the past 6 years, including “Beautiful World” and “Be My Last”. Here’s an except from her blog, translated from this site:

I am going to stop flashy “artist activities” for a while and focus on “human activities, ” starting from next year.

This is not a “retirement announcement”! Nor is this “rest” or “recreation.”

This period is going to be the period form me to face the real me as a person, by studying something new eagerly and humbly, seeing and learning things in this while world I don’t know yet. I think that’s something that should be called “human activities,” different from “artist activities.”

Tsubakiya Quartette reveals they disbanded at end of last year