“DISCO” is the 10th single released by Sads, and their first single in over seven years. This was released in three versions: two limited CD+DVD editions (A & B) and a regular CD only edition. Each edition comes with a different CD tracklisting (but all include the title song), limited edition A contains its remix, limited edition B contains the B-side “VISION“, and the regular edition contains new versions of their previously released singles “SANDY” and “NIGHTMARE“. The DVD contents between the limited editions are also different: type A comes with behind the scenes footage, a “DISCO” TV-spot, and the PV, while type B comes with four live performances taken from their first comeback concert held on May 24th, 2010. 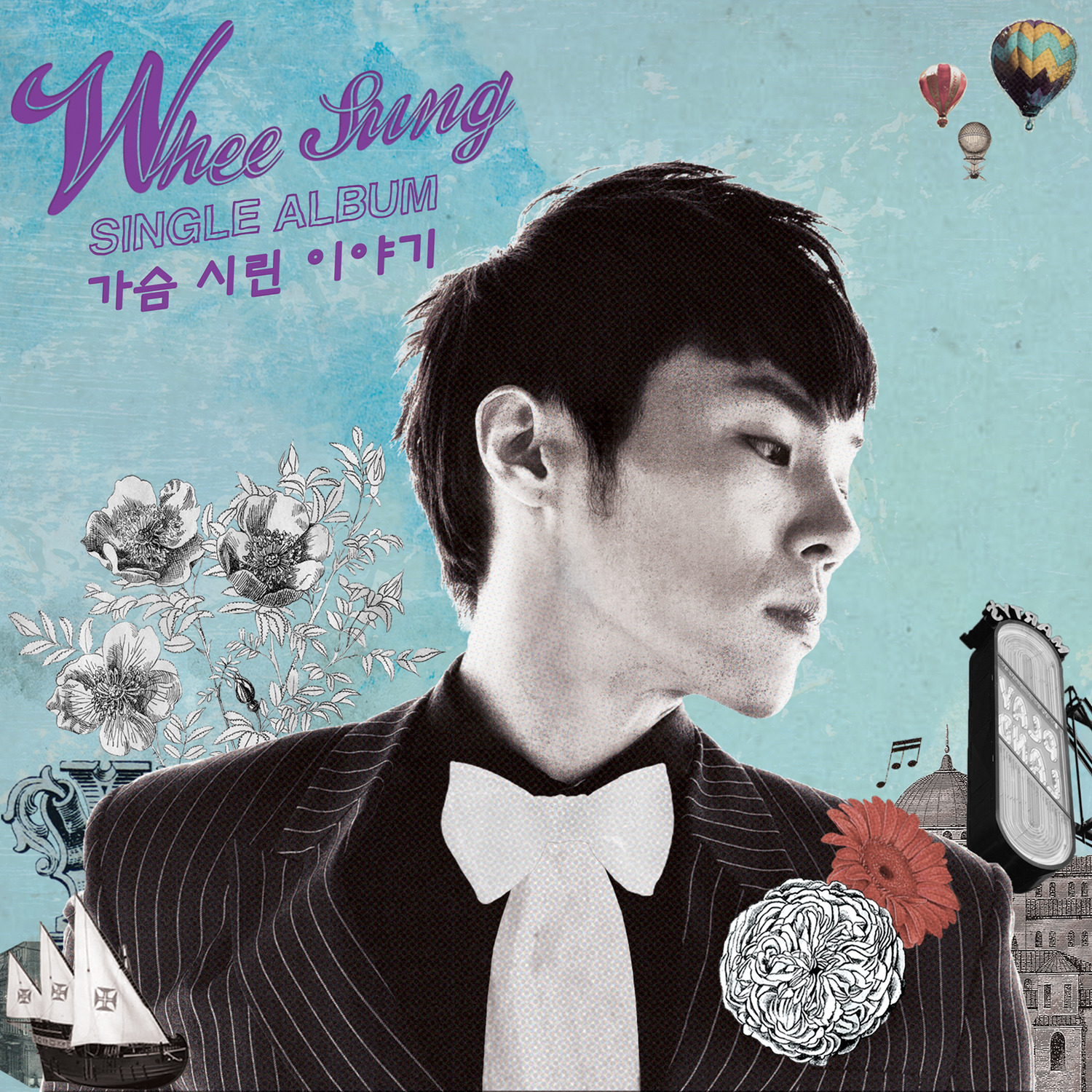 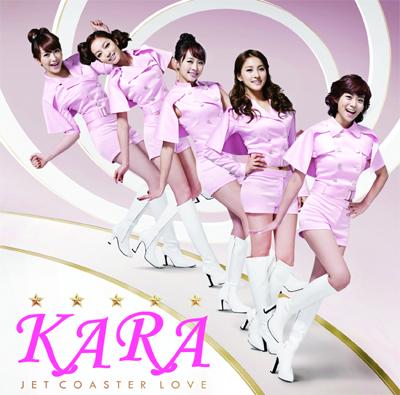 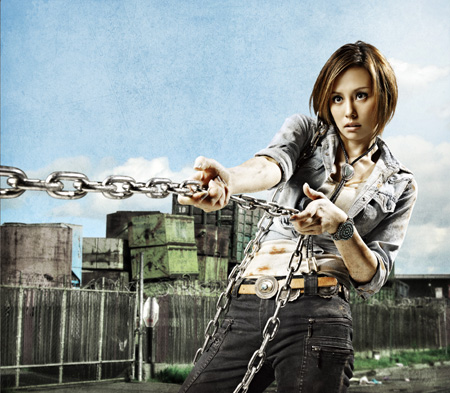 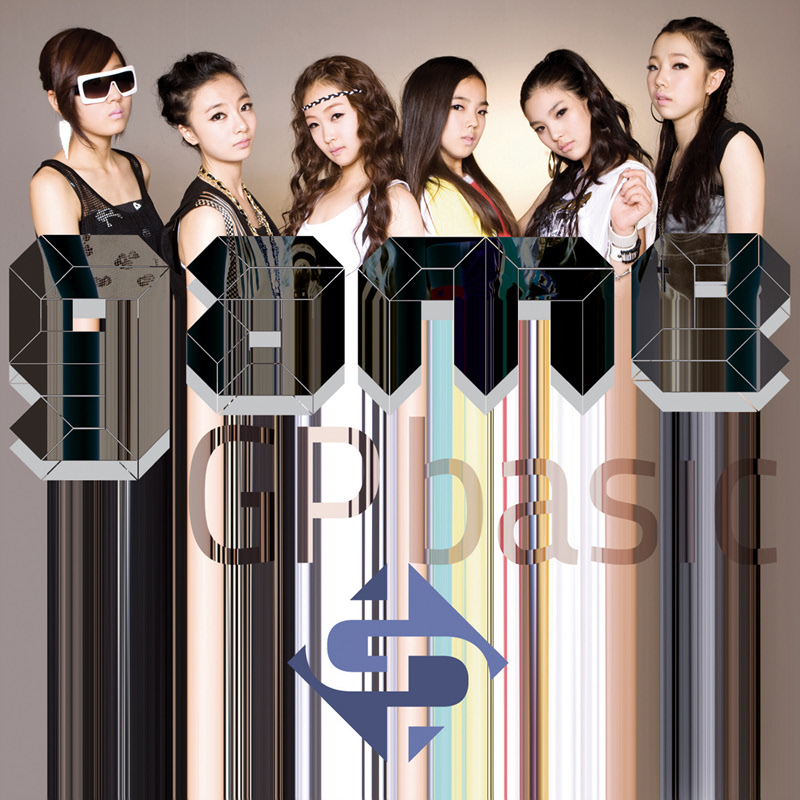 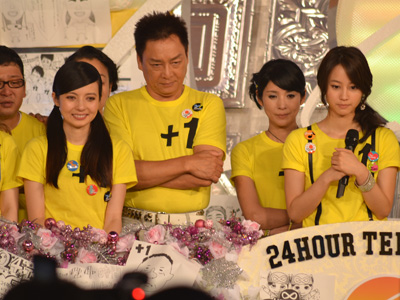 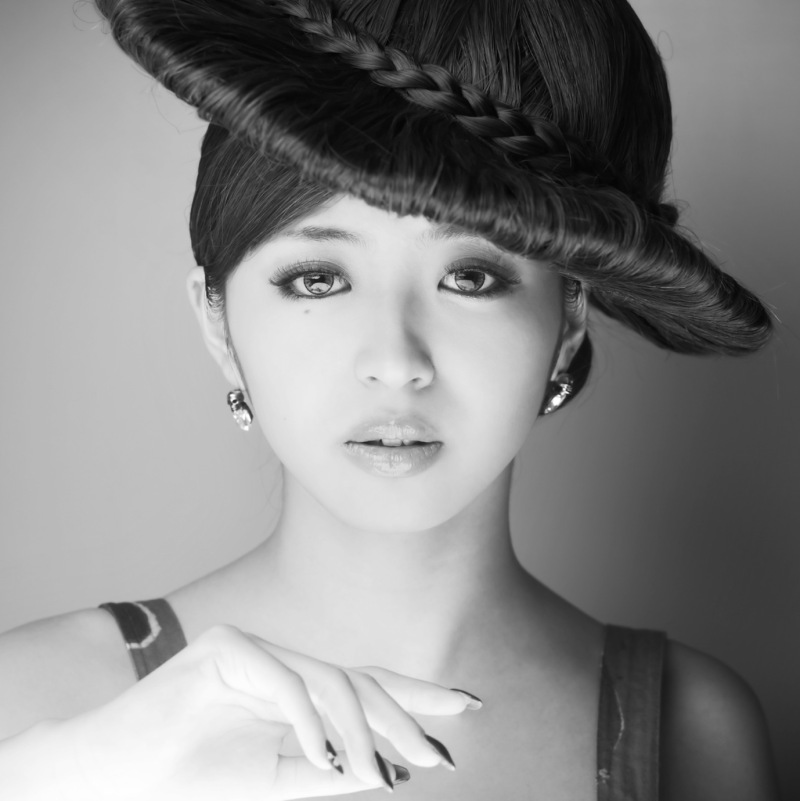