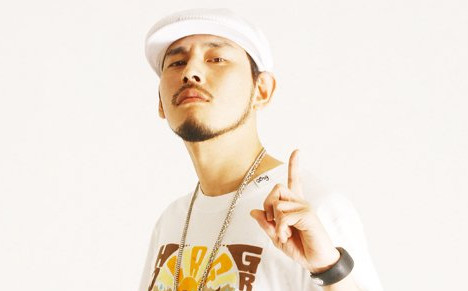 Reggae artist RYO the SKYWALKER announced on his Twitter account that he is now married. According to his tweet, he registered his marriage at 1:11am on January 1, 2011, at the 24-hour window of a local ward office.

RYO the SKYWALKER mentioned later that he had tried to time his tweet down to the exact second, at 1:11:11.

No information is known about his wife or how long the two have been in a relationship. 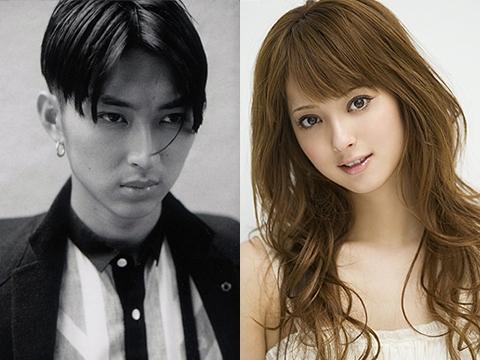