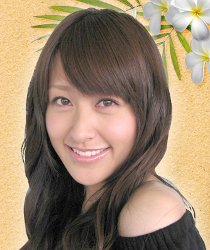 Former Coconuts Musume member Nagate Ayaka (29), also known as Kimura Ayaka, revealed on her blog on April 2 that she is expecting her first child. She did not mention when the child is due, but she did indicate that she had been planning to announce her pregnancy on her blog for a while.

Nagate was the last remaining member of Coconuts Musume before officially leaving the group and Hello! Project in April 2008 and pursuing an acting career. She then got married that July to professional golfer Tanihara Hideto (32). 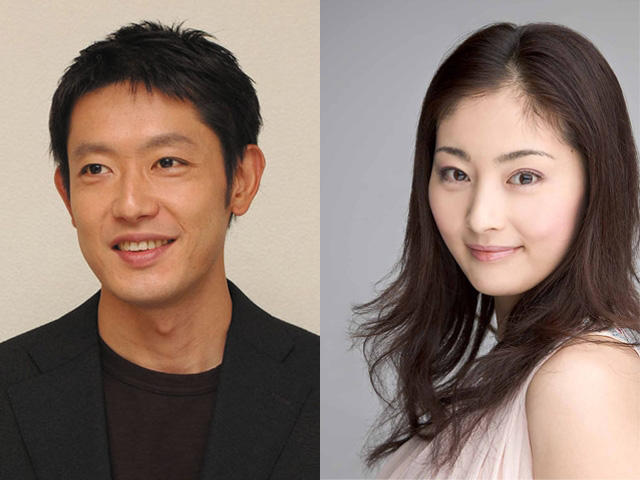