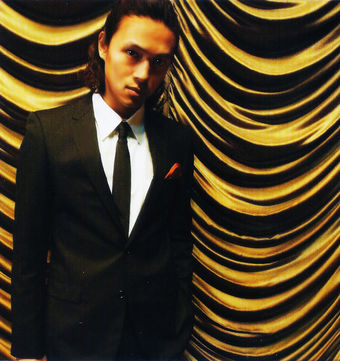 Kanjani8 member Maruyama Ryuhei (27) will appear in his first movie, it was recently announced. He is joining lead actor Eita (28) in the movie adaptation of Mochizuki Mikiya’s action manga “Wild 7,” which was unveiled in February.

The original manga, serialized between 1969 and 1979, revolved around a group of seven motorcycle-riding outlaws who receive authorization from the police to combat criminals and terrorists. Eita is playing Hiba Dairoku, the leader and the youngest of the group.

Maruyama has been cast as the member Pairou (or possibly Pyro), an original character for the movie taking the place of the character Happyaku from the manga. Pairou’s grandfather is American, making him a quarter-American. His specialties are explosives and machinery.

Filming is already in progress and is planned to finish in May. Warner Bros. has not yet set a release date for the movie. 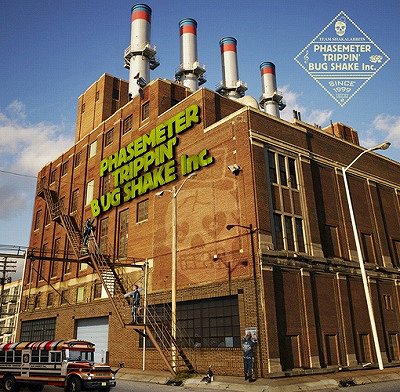 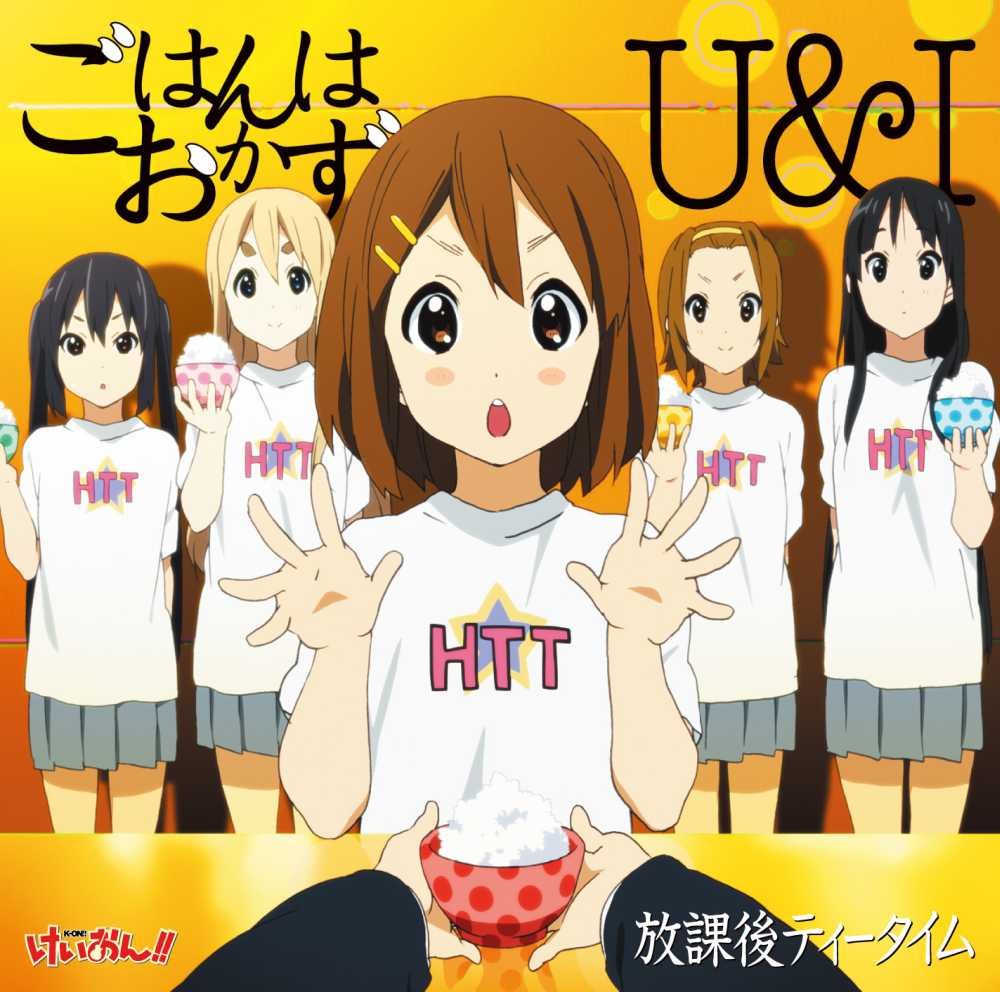 “Odoru Daisousasen” to get drama special before final movie