It was announced during AKB48’s handshake event on Sunday that there will be another new addition to the family. Producer Akimoto Yasushi has started accepting applications for HKT48, which will be based in Fukuoka on the southern island of Kyushu.

AKB48, which was born in Akihabara, Tokyo, has already spawned two other regional groups: SKE48 in Sakae, Nagoya, and NMB48 in Namba, Osaka. Akimoto has actually been targeting the Hakata ward of Fukuoka since 2008 – when the “adult” SDN48 group was launched, he stated that the next group would likely be HKT48, followed by groups in Osaka and Sapporo. However, NMB48 ended up launching first, in October of last year.

Naturally, HKT48 will continue the tradition of being “idols that you can meet.” They will have their theater established in the Hawks Town Mall of Fukuoka’s Chuo ward, rather than in the neighboring Hakata ward.

Applications are open for girls between the ages of 11 and 22 who can sign an exclusive contract with HKT48. The pool will be narrowed down first by an application screening, then interviews, then judging on the candidates’ dancing and singing abilities. More information about the first audition is available on the HKT48 website. 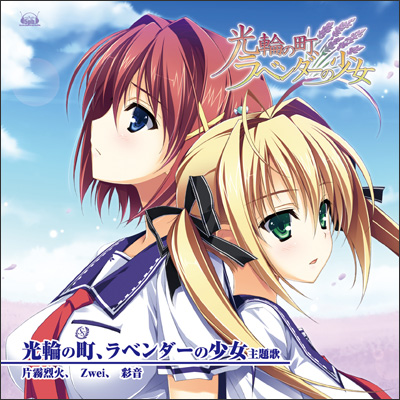 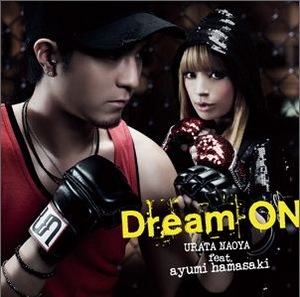