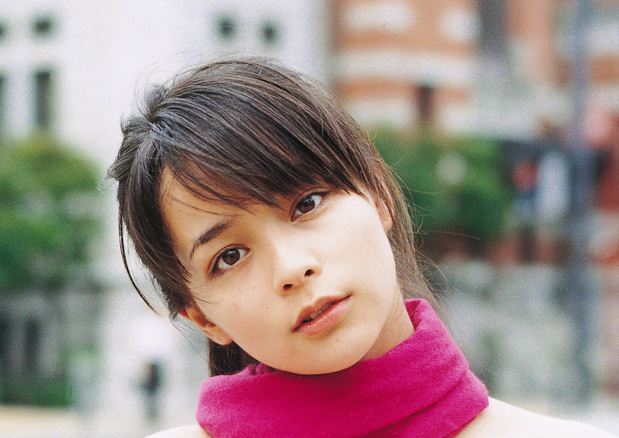 On Wednesday, actress Kato Rosa (26) unexpectedly announced on her official website that she is now married to soccer player Matsui Daisuke (30). She also revealed that she is currently pregnant with her first child, and sources report that she is in her fourth month.

Kato and Matsui reportedly met through a friend during autumn of last year. They began seriously dating around the start of this year, even though it was a long-distance relationship. Matsui is based in France, where he plays for Grenoble in Ligue 2.

The couple decided to register their marriage on June 22, which was Kato’s 26th birthday.

Kato is expected to give birth this December. She will keep working for now, including filming for an NTV television show and a role in the recently revealed movie “Girl.” After the childbirth, she plans to continue her career as much as possible while also raising the child.

Last month, Matsui declared that he will be leaving Grenoble, though his next team has not yet been determined. As soon as that is settled, he and Kato plan to find a place to live together.

Matsui previously married in 2003, but he got divorced after that. 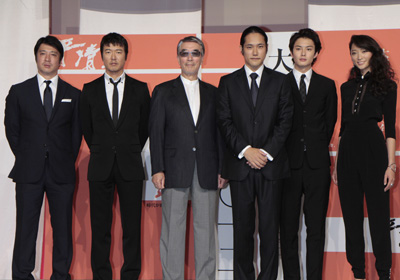