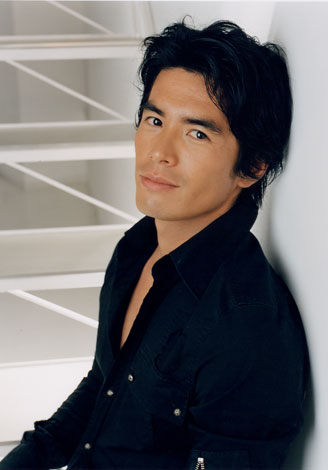 Broadcaster NHK has announced that actor Ito Hideaki (35) will star in a new drama series titled “Last Money ~Ai no Nedan~.” Inspired by a real-life series of murders for insurance money, the show is described as a tale of psychological suspense revolving around themes of love and money.

Ito, who has never before played the lead in an NHK series, has been cast as a claims adjuster for a life insurance company. While burdened with a past trauma involving an insurance claim, he begins investigating a woman suspected of marriage fraud, played by Takashima Reiko.

Konno Asami revealed to be in relationship

Fuji TV to promote “Picaru no Teiri” to prime time