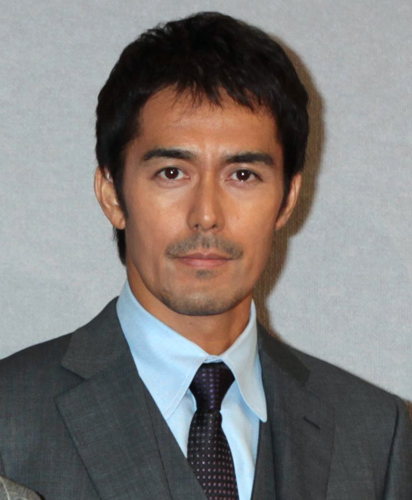 Actor Abe Hiroshi (47) revealed today on his official website that he recently became a father, as his wife gave birth to their first daughter on June 23.

Abe has been married since February 2008 to a former office employee who is 15 years younger than him.

Currently, Abe is busy promoting the movie “Kirin no Tsubasa: Gekijoban Shinzanmono,” a continuation of the popular “Shinzanmono” drama series. He and some of the other cast members (Matsuzaka Tori, Suda Masaki, and Taketomi Seika) were in Nihonbashi today for the traditional Nihonbashi Bridge Washing Ceremony, held every year around the end of July.

The movie opens in theaters in January 2012.

tick disbands due to vocalist’s departure 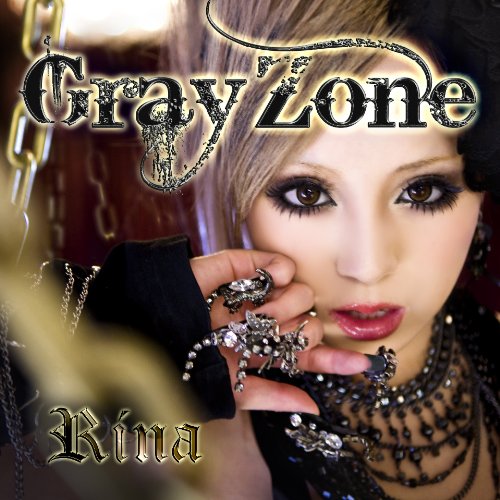