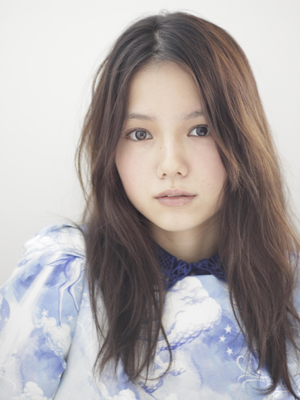 Actress Miyazaki Aoi (25) will make her first appearance in a television drama since the hit taiga drama “Atsuhime” three years ago. She will play the starring role in an NHK’s “Doyo Drama Special Chouchou-san,” based on the Puccini opera “Madame Butterfly.”

The drama is actually adapted from Ichikawa Shinichi’s novel “Chouchou-san,” which was in turn adapted from “Madame Butterfly.” Ichikawa will be handling the screenplay for the drama as well.

Like the opera, the story is set in Nagasaki in the early 1900s. It portrays the ups and downs of a young woman known as Butterfly (Miyazak), who lost her parents at a young age and has become an apprentice geisha. She later meets a naval officer and gets married, though the officer intends for the marriage to last only while he is stationed in Nagasaki.

Filming starts on August 22 and is expected to take until October. NHK plans to air the drama on November 19 and 26.

TRICERATOPS – WE ARE ONE 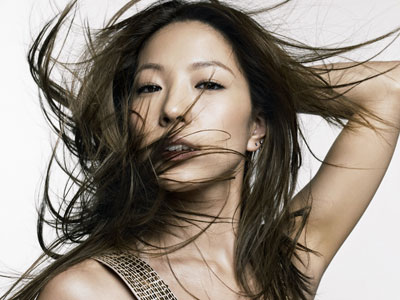