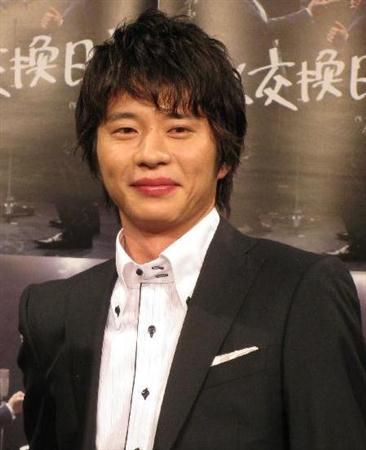 Actor Tanaka Kei (27) and actress Sakura (28) have just announced on their official websites that they are now married. They registered their marriage on Wednesday, August 31, which was Sakura’s 28th birthday. They also revealed that they are expecting their first child together, as Sakura is currently five months pregnant.

The two apparently met when they both appeared in the drama series “Massugu na Otoko,” which aired from January to March 2010. They were dating for about a year and a half before tying the knot this week.