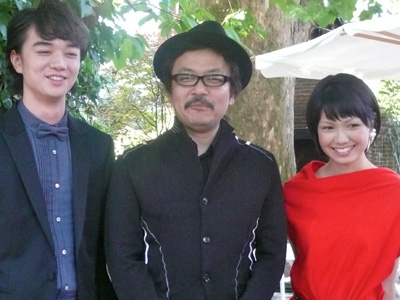 This is the first time that a Japanese person has won the Marcello Mastroianni Award, which was established in 1998.

“KOTOKO,” starring singer Cocco in her first lead role, is also the first Japanese film to win the Orizzonti Award.

“Himizu” and “KOTOKO” are both scheduled to make their theatrical premieres in Japan next spring.

Maki Yoko to star in NHK drama series this fall 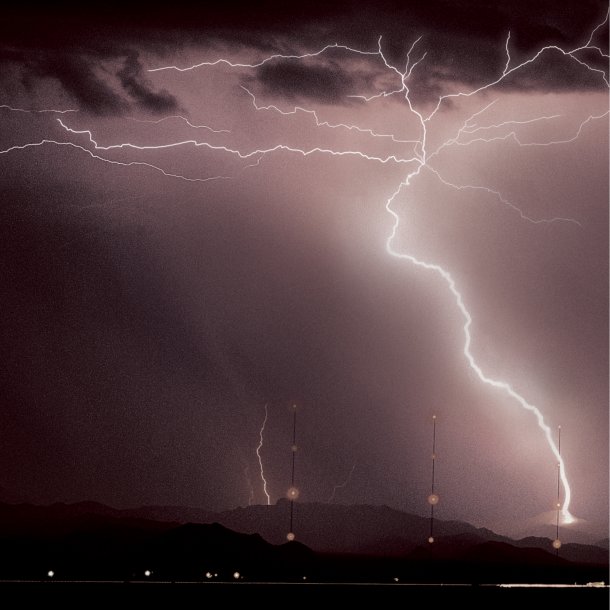