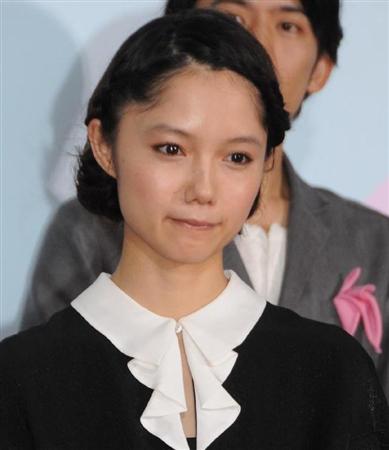 This week’s issue of the photo tabloid FRIDAY claims that actress Miyazaki Aoi (25) and actor Takaoka Sousuke (29) have been living separately since early September, and that the two have been discussing a possible divorce.

According to the magazine, Miyazaki currently lives in an apartment in the suburbs of Tokyo, while Takaoka has been living in an apartment in Setagaya, Tokyo, since early last month. Sources say that Miyazaki lost her patience with Takaoka and moved out of their home.

It is further reported that the likelihood of divorce is high, and observers note that Miyazaki has recently been seen frequently in public without her wedding ring.

The Sankei Sports newspaper reports that when Miyazaki’s agency was asked about the rumor, it neither confirmed nor denied the news, saying that it is a private matter. However, other sources say that the agency later stated, “we have not heard such information from Miyazaki.” Takaoka also reportedly wrote on his Twitter account that the news of divorce is completely untrue.

Miyazaki and Takaoka’s relationship has had troubles in the past, but it appears that the latest came in July when Takaoka made some controversial remarks on Twitter that caused him to leave his management agency. Just a few days ago, he announced that he has launched a new management agency and will be refraining from making similar comments again online. 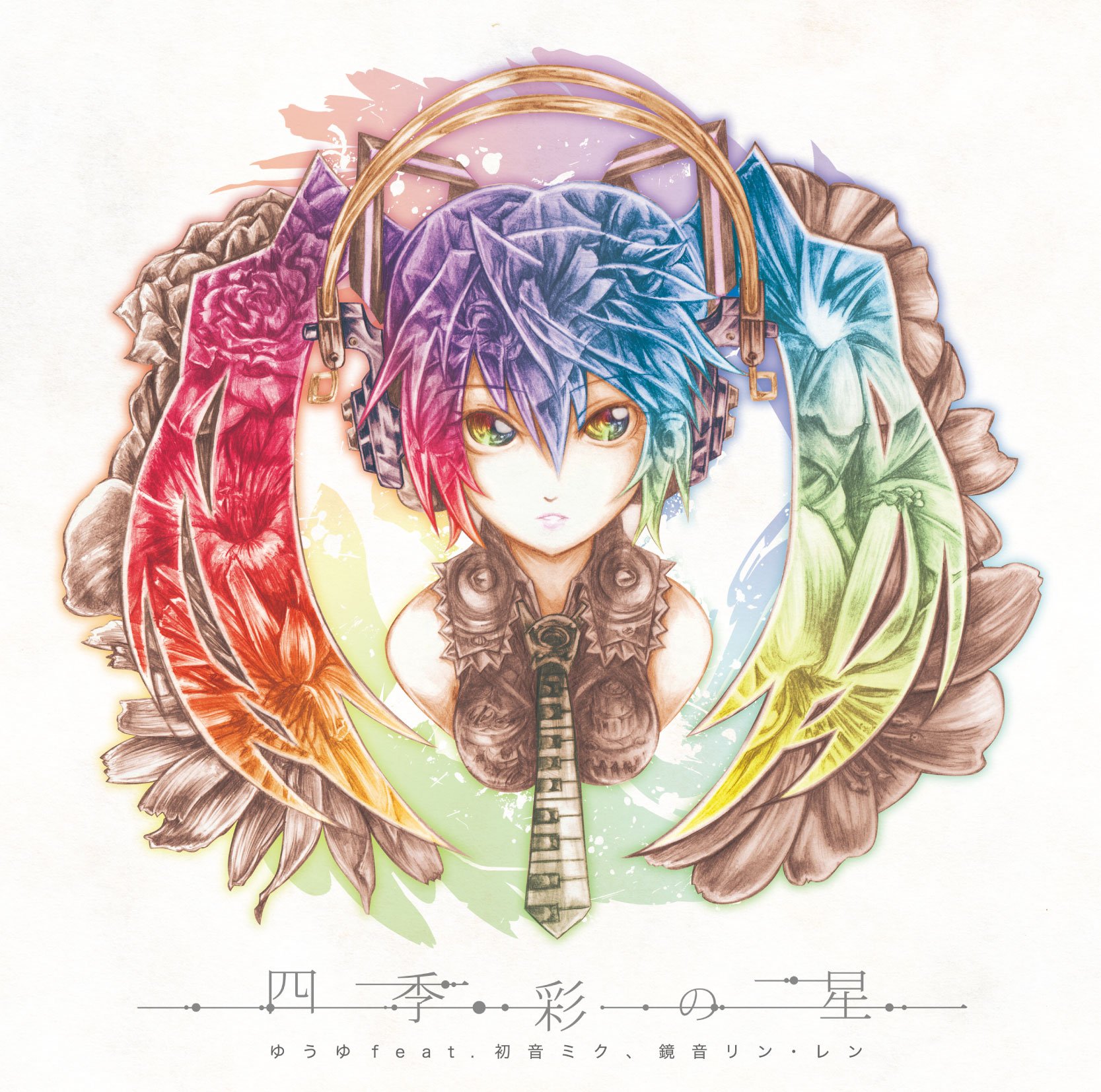