During the AKB48 Kouhaku event on December 20, sub-unit DiVA revealed that they have added 6 more members, increasing their total size to 10. The new lineup publicly performed the group’s new song “Lost the way” for the first time (release date to be announced).

DiVA consists of AKB48 members Akimoto Sayaka, Miyazawa Sae, Umeda Ayaka, and Masuda Yuka. The unit released their first single in May of this year, but it was announced before then that producer Akimoto Yasushi had plans to hold auditions for 6 new members. At the time, he stated that DiVA’s name will eventually change to DIVA once the group is “complete” and becomes a “vocal and dance unit that everyone can acknowledge.”

The new members are not from an AKB48-related group. They are:

Their profiles and an introduction video have been added to DiVA’s official website. 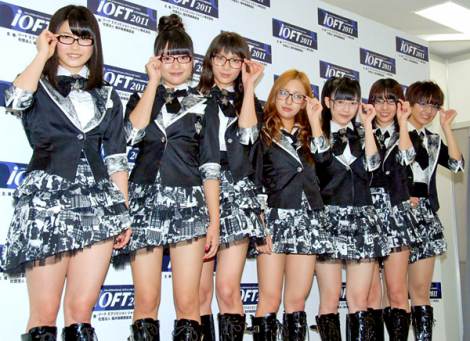 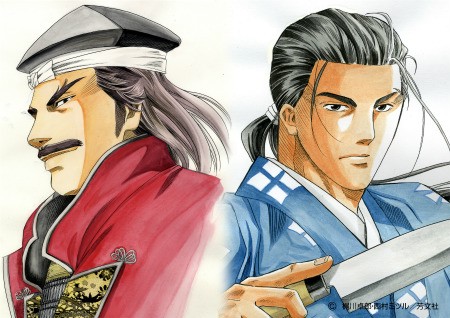 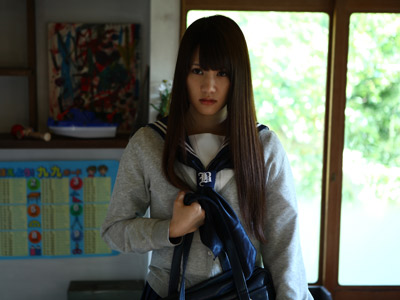 Sato Takeru, Ishihara Satomi to star on stage in “Romeo and...