Actress Sawajiri Erika (25) is confirmed to be making her return to the big screen with a live-action adaptation of Okazaki Kyoko’s manga “Helter Skelter.” The movie will be just the second feature film directed by photographer Ninagawa Mika, who directed “Sakuran” in 2007.

Sawajiri has not starred in a movie since “Closed Note” in 2007, due to her unprofessional conduct at a PR event for the film. She recently has begun regularly appearing in television commercials again, and she also is starring in a mobile drama that begins next month.

“Helter Skelter” began publication in 2003, and the following year it won the Tezuka Osamu Cultural Prize. The story revolves around a woman named Ririko (Sawajiri), a top model in the entertainment industry. However, her perfect beauty has been attained entirely through plastic surgery, a secret that she cannot reveal to anyone.

Ninagawa said that she has been wanting to adapt “Helter Skelter” since even before she worked on “Sakuran.” Producer Uda Mitsuru also revealed that he first talked with Sawajiri about starring in the movie about three years ago, before the adaptation rights had been obtained and the screenplay had been written.

Because the original manga includes mature topics such as sex and drugs, there is some speculation that Sawajiri may have a nude scene in the film. A source familiar with the matter neither confirmed nor denied the possibility.

The supporting cast includes Omori Nao as a prosecutor investigating an incident at the clinic where Ririko underwent surgery, Terajima Shinobu as Ririko’s manager, Mizuhara Kiko as a younger model, Kubozuka Yosuke as Ririko’s boyfriend, Momoi Kaori as the president of Ririko’s agency, and Harada Mieko as the head of the clinic. Ayano Go, Arai Hirofumi, Suzuki Anne, Terajima Susumu, and Aikawa Sho have also been cast.

Aragaki Yui to be kidnapped by Ohno Satoshi in drama special 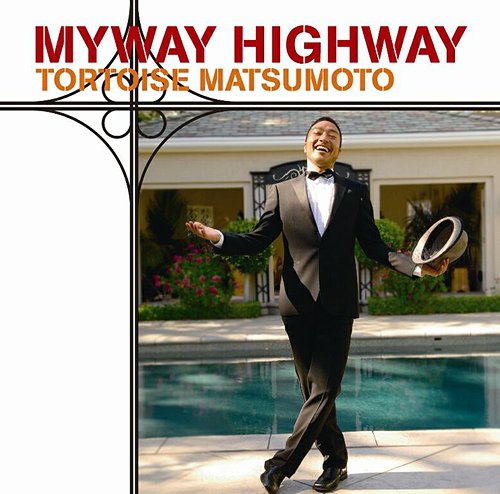 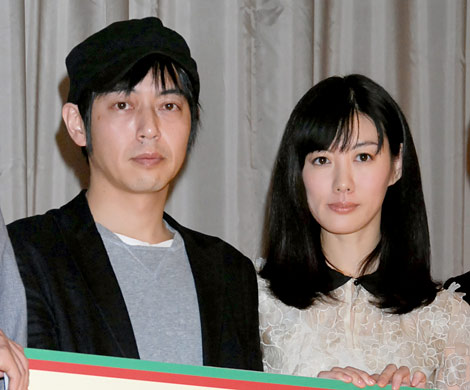 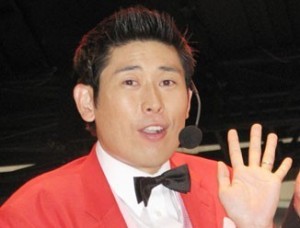