Talento Kinoshita Yukina (24) and comedian Fujimoto Toshifumi (41) of the duo FUJIWARA are now expecting their first child. Sources say that Kinoshita is in her 4th month of pregnancy and is due to give birth around August of this year.

Kinoshita and Fujimoto have been married since August 2010. Since then, Kinoshita has often publicly expressed her desire to become a mother, and now her wish has finally come true.

Kinoshita currently hosts the music show “Reco Hits!” and appears on various variety shows, as well as doing modeling work for magazines. It is said that she plans to continue working for now while possible, depending on her health during her pregnancy.

In other baby-related news, comedian Tsutsumishita Atsushi (35) of the duo Impulse revealed that he recently became the father of a baby girl on January 24. His wife’s pregnancy was announced last November.

Meanwhile, actress Toda Naho (37) also celebrated the birth of her first child, a girl, on February 10. She married a doctor in October 2010, and she revealed in August 2011 that she was pregnant. 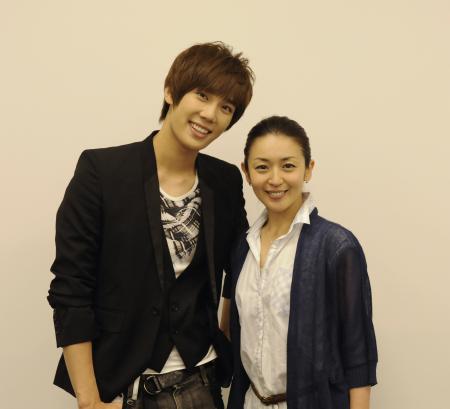 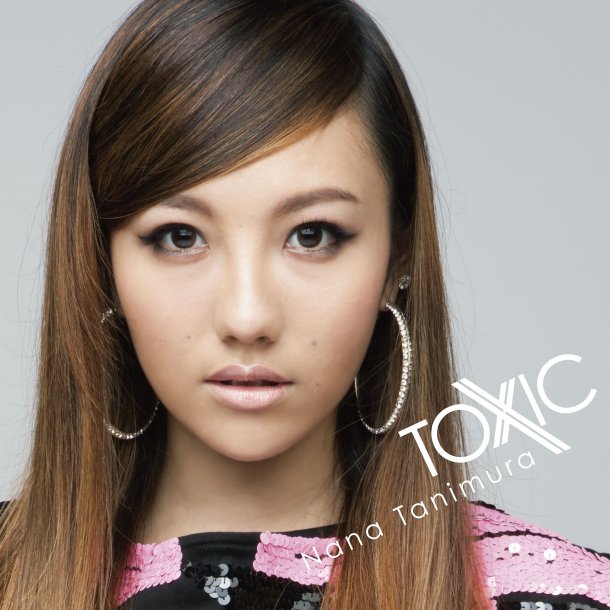