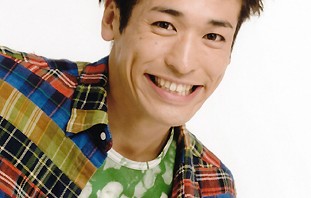 The story is described as a human drama set at a cosmetic surgery clinic. Unlike his usual enthusiastic characters, Sato plays a young surgeon named Kishi Minetaro, who speaks little, acts uncouthly, and dislikes women. Inamori plays a very capable surgeon, while Kitano plays a cheerful young nurse. Other cast members include Ayano Go, Miura Shohei, and Yo Kimiko.

Oishi Shizuka (“Second Virgin,” “Mitsu no Aji”) is in charge of the screenplay.

NTV has scheduled the series for Wednesday nights at 10:00pm, beginning in April. 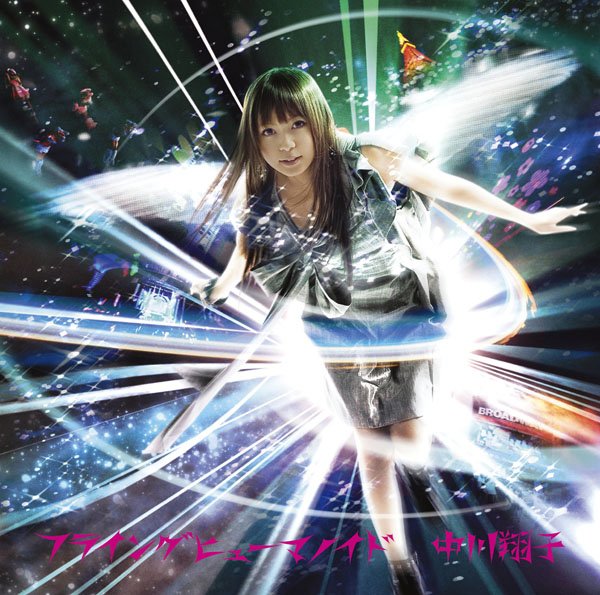