On Wednesday, a press event was held for Morning Musume’s next stage play, “Stacies Shoujo Saisatsu Kageki.” This will be the group’s first play after current leader Niigaki Risa graduates on May 18. Member Tanaka Reina will take on the starring role, supported by 8 other members of the group.

“Stacies Shoujo Saisatsu Kageki” is based on Otsuki Kenji’s horror novel “Stacies Shoujo Saisatsu Zendan,” which was turned into the film “Stacy” in 2001. The story involves a strange phenomenon in which teenage girls between the ages of 15 and 17 suddenly die and turn into zombies, known as “Stacies.” As a result, a group is formed whose job is to terminate the Stacies by “re-killing” them.

Besides Tanaka, the cast will include all of the 9th and 10th generation members: Fukumura Mizuki, Ikuta Erina, Sayashi Riho, Suzuki Kanon, Iikubo Haruna, Ishida Ayumi, Sato Masaki, and Kudo Haruka. Due to Michishige Sayumi’s schedule and Mitsui Aika’s recovery from a foot injury, the two will not be appearing in the play.

Performances will be held at Space Zero in Tokyo from June 6 to June 12. 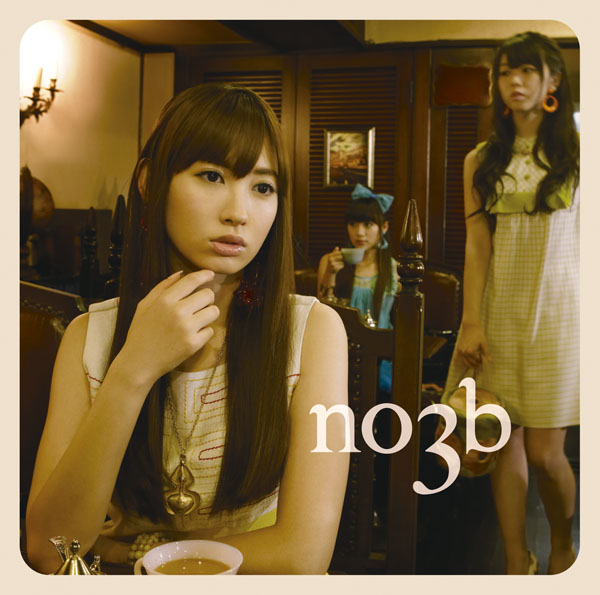