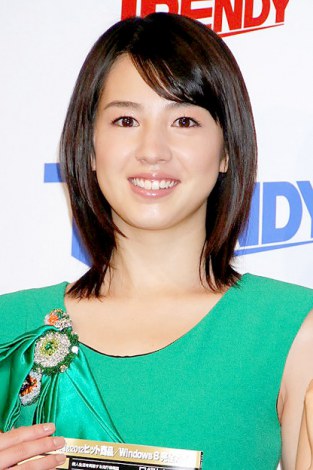 The magazine Nikkei Trendy has released its annual “Hit Products Best 30” list, which highlights the most popular consumer goods and trends of the year. As usual, it also announced its “Face of the Year,” given to a rising celebrity who had a breakout year and is anticipated to get even bigger. This year, that honor went to 20-year-old actress Sakuraba Nanami, who is also known as a member of the idol group bump.y.

Sakuraba, who made her show business debut in 2007, appeared in multiple television dramas, films, commercials, and advertising campaigns this year, greatly increasing her public exposure.

YOSHIKI considered "Japan's 'Bono'", set to take on the USA 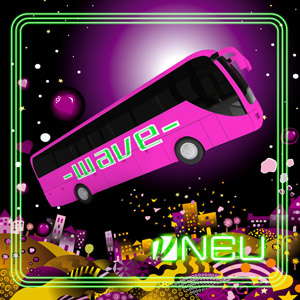 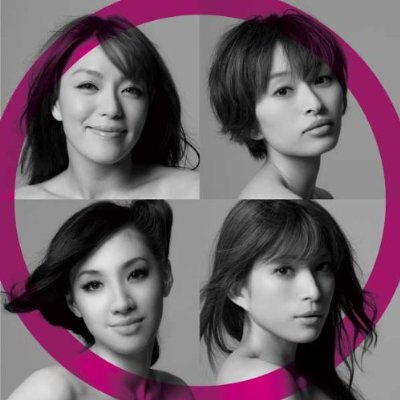 Jero to star in “Blues in the Night” musical