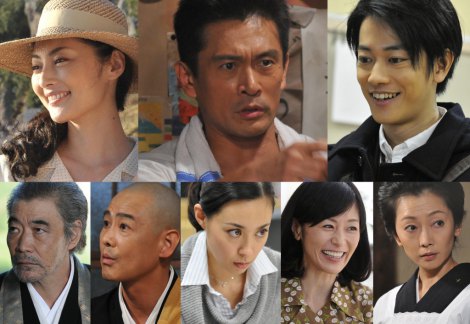 Actor Uchino Masaaki will star in a TBS drama series next year, titled “Tonbi.” This will be his first lead role in a TV series since the second season of the “JIN” in 2011, and it will reunite him with several key staff members from that popular show: producer Ishimaru Akihiko, director Hirakawa Yuichiro, and screenwriter Morishita Yoshiko.

“Tonbi” was originally a 2008 bestselling novel published by Naoki Prize-winning author Shigematsu Kiyoshi, and it was turned into a 2-part drama special in 2012, starring Tsutsumi Shinichi. The story depicts the bond between a bumbling father named Ichikawa “Yasu” Yasuo and his son, whom he has raised on his own after losing his wife in a tragic accident.

Uchino will obviously play the father, while actress Tokiwa Takako will play his wife. Sato Takeru has been cast as the son, starting from the age of 16. Other cast members include Fukiishi Kazue, Kato Takako, Nomura Hironobu, Aso Yumi, and Emoto Akira.

TBS will broadcast “Tonbi” on Sunday nights at 9:00pm, beginning in January. 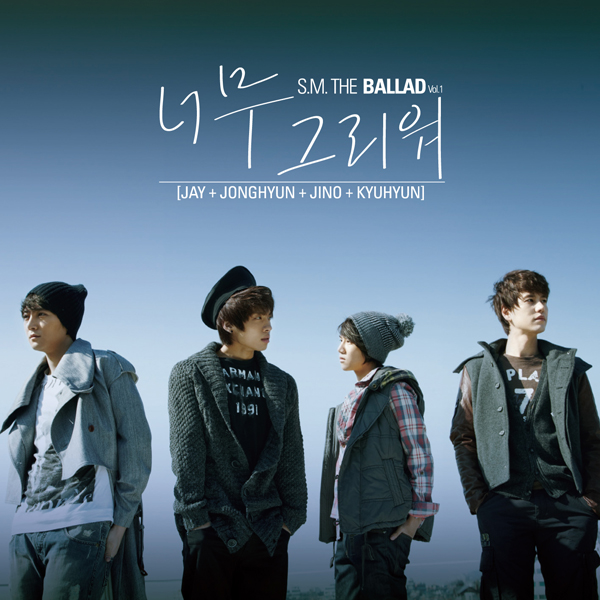 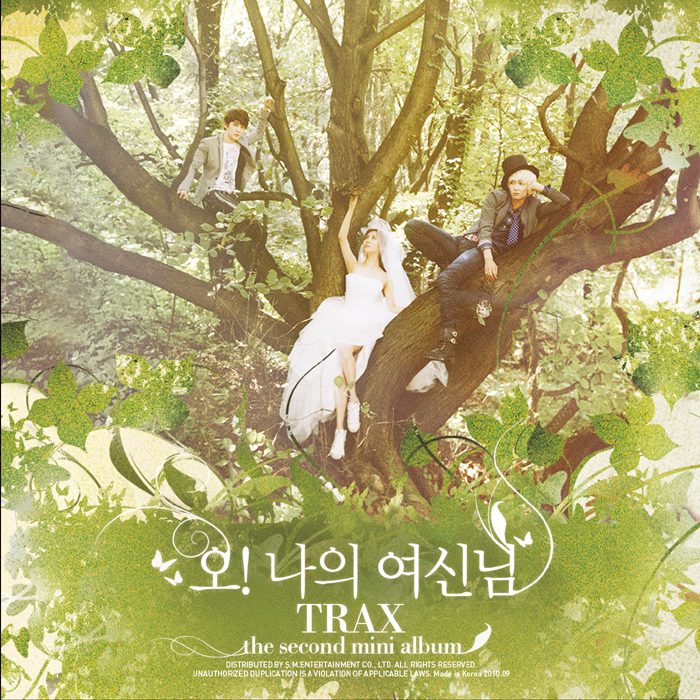