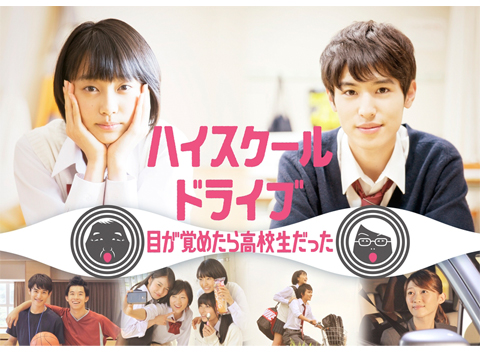 D☆DATE member Horii Arata (20) and actress Shimizu Kurumi (18) will both star in a drama series for the first time, leading a BeeTV mobile drama called “High School Drive ~Megasametara Koukousei Datta~” (High School Drive ~When I Woke Up, I Was a High School Student~).

Horii will play the role of Sota, the ace of his high school’s basketball team, while Shimizu will play the role of Kana, an ordinary high-school girl who loves talking with her friends more than anything. The story will revolve around the two of them, involving love, friendship, and misunderstanding.

Although the story sounds like a typical teenage drama, what sets this show apart is that there are two additional unlikely characters: two 38-year-olds whose spirits have entered the hearts of Sota and Kana. However, neither of them can actually do anything other than witness the relationship between Sota and Kana and sympathize with them. 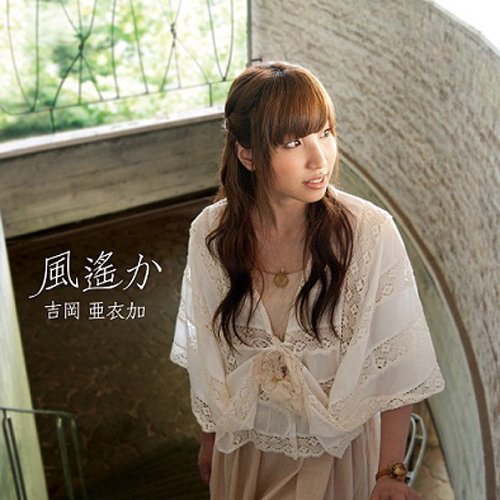 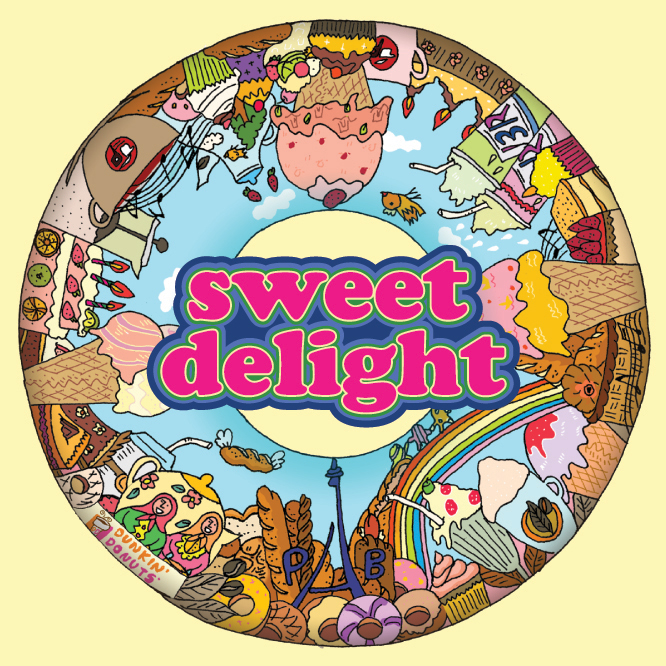 Aso Kumiko, Oizumi Yo co-star in movie “Good Morning Everyone!”