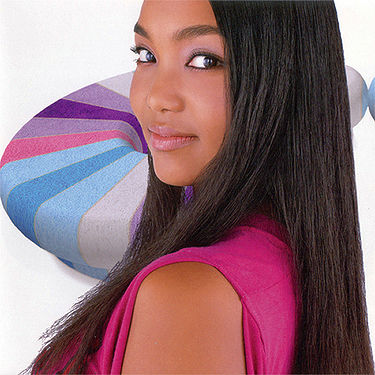 almost seventeen is the third studio album recorded by Crystal Kay. It is her second proper R&B record and is produced by a similar team as 637 -always and forever-. A large part of the record was written and produced by MICHICO and T-Kura of GIANT SWING PRODUCTIONS; She also worked with the TinyVoice production company and Takahashi Taku from m-flo produced "hard to say". "Love Of A Lifetime" is a cover of a 1999 single by Birtish girl group Honeyz. Crystal also released her ninth single "Girl U Love" along side the album. The first pressings of almost seventeen were released at a lower price, and later prints received a new catalog number and a raised price.

The album reached #2 on the weekly Oricon chart. This was a huge career milestone for Crystal, with her last album peaking at #19. In 2003 almost seventeen sold 213,023 copies, making it the #62 best selling album of the year. In all the record ranked for a total of 58 weeks, selling 354,910 copies. It is Crystal's best selling album.