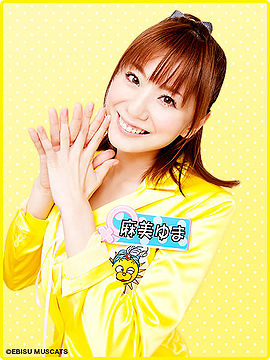 Asami made her AV debut on October 29th, 2005, and has been working for AV studios Alice Japan and S1 ever since. She stars in a new video for each studio every 1 to 2 months. In addition to this, she has worked as an actress in several softcore films and TV dramas, and was featured as a cabaret club hostess in PlayStation 2 videogame Yakuza 2.

She released a solo single before becoming a leading member of the idol group Ebisu Muscats.