Difference between revisions of "Boys & Girls" 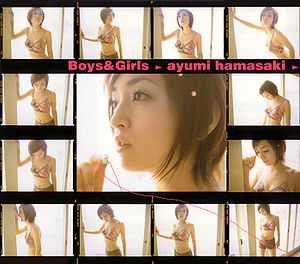 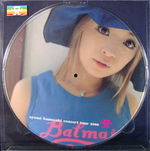 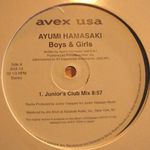 The second vinyl released alongside with 'appears/immature' and 'Fly high' vinyls are official and were produced as collector's items that were available only at the shows during the Concert Tour 2000. They are relatively rare but do occassionally appear on e-bay. 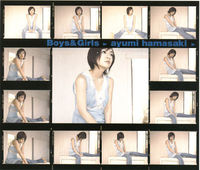