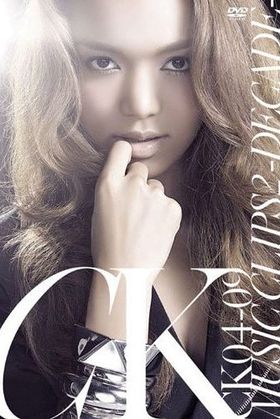 CK 04-09 MUSIC CLIPS2 -DECADE- is the second PV and overall DVD released by Crystal Kay. It contains almost all of her music videos between 2004 and 2009, and also comes with four making ofs. This was released in tandem with her second best of album BEST of CRYSTAL KAY and first best of remixes album THE BEST REMIXES of CK in order to celebrate Kay's 10th anniversary in the music business. The first presses come in special packaging. The DVD reached #253 on the Oricon weekly charts, where it charted for a week.