"clockwork planet" is the twelfth single released by fripSide. The single was released in two versions: a limited CD+DVD edition and a regular CD edition. The song was used as the opening theme for the anime series Clockwork Planet. 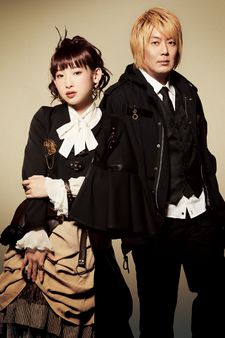 There are currently two versions of "clockwork planet" to be found in fripSide's discography.