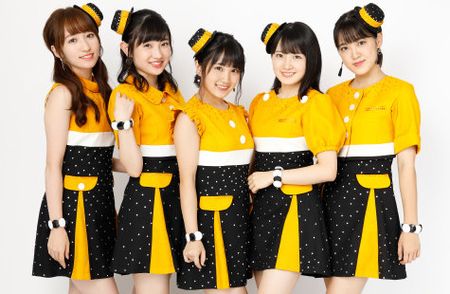 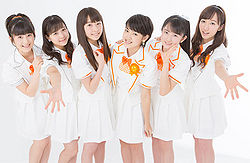 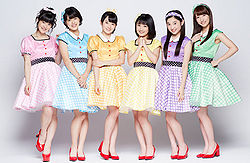 On Novermber 2, 2018 it was announced that Yanagawa Nanami would graduate from Country Girls, Juice=Juice, and Hello! Project the following year in March 2019. In her statement she said she wanted to move from "idol" and to grow as "Yanagawa Nanami", and mentioned furthering her education while moving toward a new goal.