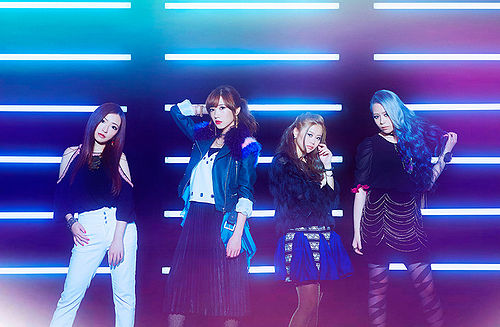 Cyntia is an all-female Japanese metal/rock band. Their music style can be described as melodic power metal. They are signed with BrightStar Records. 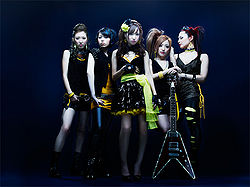 Cyntia formed in the summer of 2011. In November of that year, vocalist SAKI joined. They released their debut single "Run to the Future" under indies label Bright Star Records, sub-label of Spinning Records, on April 11, 2012. Afterwards, bassist AIRI left the band due to poor physical condition and AZU, former LAZYgunsBRISKY member, replaced her. They made their major label debut under Victor Entertainment with their second album Lady Made on March 20, 2013.