Difference between revisions of "DEEP (group)" 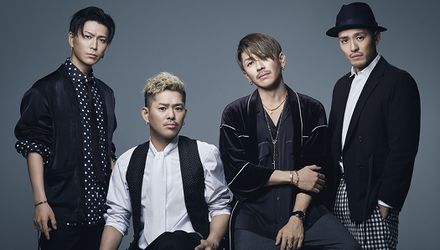 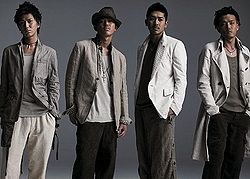 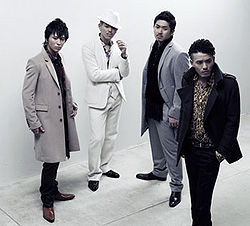 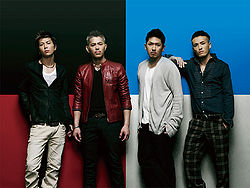 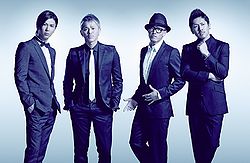