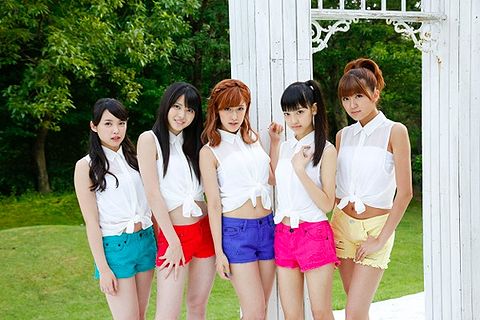 DIY♡ is a Japanese pop girl group managed by Up-Front Agency and part of Hello! Project.

DIY♡ was formed in July 2012 when it was announced that they would perform the original song "Forefore (Forest for Rest)" (フォレフォレ (Forest for Rest)) at the 2012 Hello! Project Summer concerts. They were formed alongside the group Peaberry to be part of the Hello! Project SATOYAMA Movement, a movement that aims to remind Japan of their beautiful countrysides (satoyama) and the need to conserve them. The group's name is a common abbreviation for "do it yourself", but in this case is meant to mean "Dance in Yourheart".