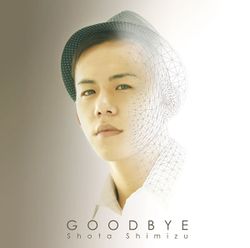 "GOODBYE" is Shimizu Shota's sixth solo single and ninth overall. The title track was used as the opening theme song for the TV-show CDTV. The single was released in two editions: a limited CD+DVD version and a regular CD Only version. The limited edition includes a DVD with live footage from his live on March 21st, 2010 My Home OSAKA, and the music video for "Sakura", which was the promotional song for his second album, "Journey". 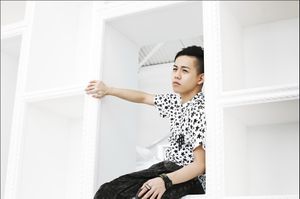