Difference between revisions of "JUJU" 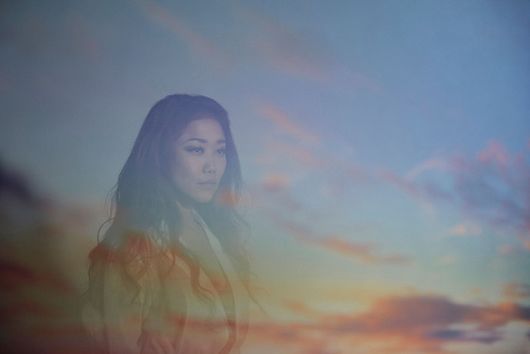 JUJU is a Japanese R&B singer under the Sony Music Associated Records label. She rose to fame after collaborating with Spontania on their single "Kimi no Subete ni".

JUJU wanted to be a jazz singer since the age of 12, and at 18 years old, she went to the US from Kyoto, Japan. She performed live in New York' famous JAZZ MUSICIAL, and has been establishing her own sound in the center of music of the world with influences such as R&B, HIP HOP, SOUL, LATIN and HOUSE, besides Jazz. Since 2001, she has been featured in more than 10 songs. On October 10th, 2007, she released her first studio album, Wonderful Life. On December 12th, 2007, she released her first double A-side single, "Wish for snow / Kiseki wo Nozomu Nara... Xmas story". 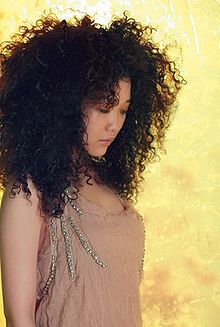 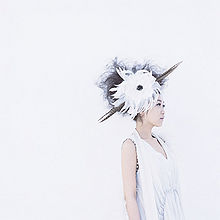 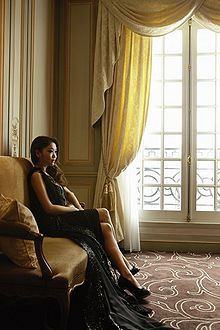 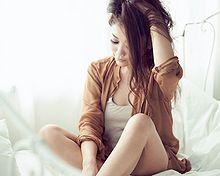 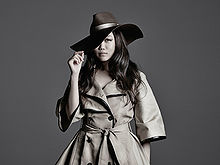