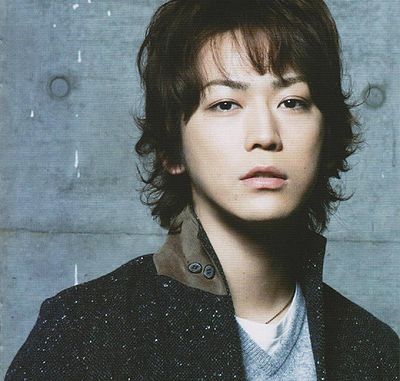 Kamenashi Kazuya (亀梨和也) is a Japanese pop actor, singer and member of the Johnny's Entertainment. 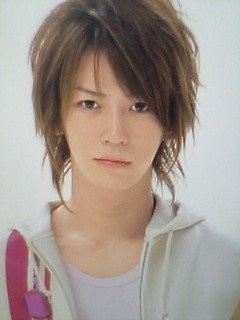 Kamenashi Kazuya, or Kame as he is often called, is part of Johnny's Entertainment group KAT-TUN. Although he is the youngest member of KAT-TUN, he is considered the group's unofficial "leader". He is good at public speaking, and often speaks as MC for KAT-TUN on television programs and concerts. Together with Akanishi Jin, they are the two most popular members and are the main vocalists of the group. They are often referred to as Akame (or Akakame by Japanese fans). In 2005 they also starred in the drama Gokusen 2 together.

Kamenashi is passionate about baseball. He started playing when he was in the first grade and had represented Japan in the junior world leagues. Although he was later forced to give up the sport due to lack of spare time, Kamenashi had stated in interviews that Kitagawa Johnny, president of Johnny's Entertainment, was supportive of his passion.

In late 2005, Kamenashi, along with Yamashita Tomohisa, starred in Nobuta wo Produce. The two released their single "Seishun Amigo" under the name Shuuji to Akira, their character names in Nobuta wo Produce. The single is the No.1 best selling single on the Oricon Yearly Single Rankings for 2005. A few months later, KAT-TUN debuted with "Real Face" which broke a million nine weeks later, making "Real Face" Kamenashi's second million seller single.

In early May of 2006, the rumor magazine Friday Magazine claimed that he was having an affair with the twenty years older Koizumi Kyoko. Johnny's Entertainment denied the claims and Kamenashi officially apologized for the misunderstanding, though Koizumi's team neither denied nor confirmed the claims. Being arguably one of the busiest and most in-demand artist of KAT-TUN, if not in the Japanese entertainment industry, it is not unexpected that Kamenashi is exposed to various rumours and scandals. He has been known to suffer abusive attentions not only from the tabloids, but also from some of KAT-TUN's more aggressive fans and non-fans alike.

Kamenashi claimed to be bad at songwriting but he has written both "Special Happiness" (duet with Taguchi Junnosuke) and his popular solo "Kizuna" (ending song for Gokusen 2) under the pen name K². 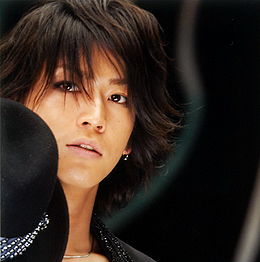 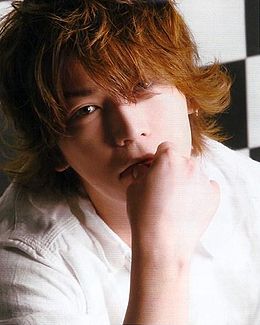