Difference between revisions of "Michishige Sayumi" 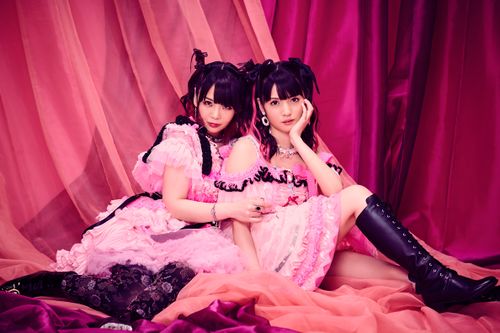 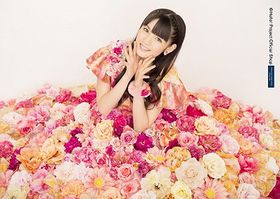