Difference between revisions of "Morita Ayaka" 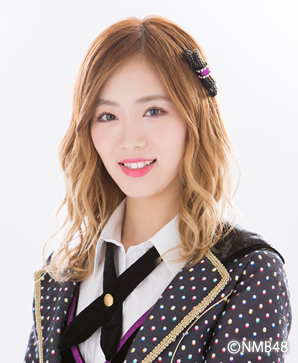 Morita Ayaka (森田彩花) is a Japanese pop singer and idol managed by Showtitle. She is currently a member of NMB48 Team N.