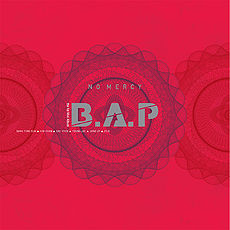 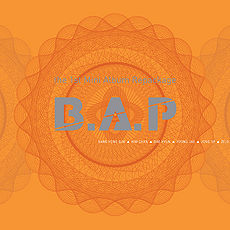 NO MERCY is B.A.P's first mini-album. Although the title track was used as the lead track, the song "GOODBYE" was released ahead of the album on July 10th. One month later, the mini-album was re-released as a repackage mini-album and the new track "Daebaksageon (CRASH)" was used as the lead track and has more of a rock sound than their previous releases. The repackaged mini-album includes a new version of Bang Yong Guk's solo debut single, "I Remember" featuring fellow member Dae Hyun. The original version of the song features BEAST's member Yang Yo Seob.