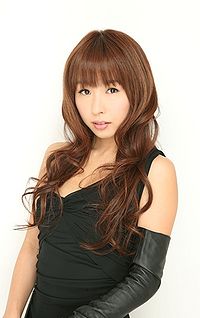 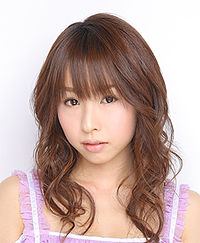 Ohori Megumi (大堀恵) is a Japanese Idol singer and Gravure model managed by Horipro. She was part of AKB48's 'Team K' until October 2009 when all the teams were reshuffled and she was added to SDN48. She graduated from SDN48 on March 31, 2012 with all of the team members.