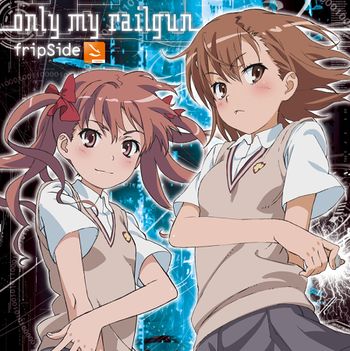 "only my railgun" is the first single released by the second generation of fripSide. The single was released in two versions: a limited CD+DVD edition and a regular CD only edition. The title track was used as the opening theme for the anime Toaru Kagaku no Railgun. 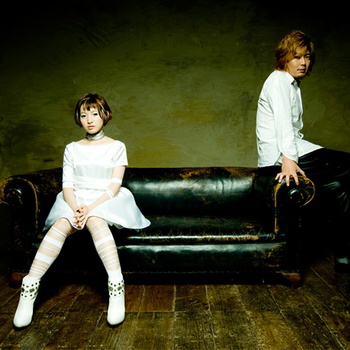