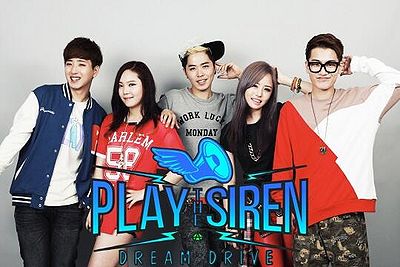 Play the Siren (플레이더사이렌) is a Korean hip-hop/urban group that debuted in 2014 under SM Entertainment's indie label subsidiary BALJUNSO.