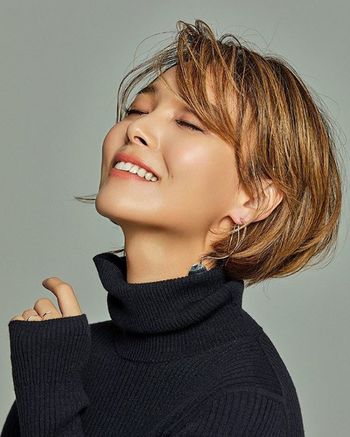 Sun Ye (선예) is a Korean pop singer under Polaris Entertainment. She was a member of the Korean pop girl group Wonder Girls.

Sun Ye got married on January 26, 2013, and due to her marriage, she stopped promoting with the group for the time being. On April 4th 2013 it was announced that she was pregnant and on October 16, 2013 she gave birth to a healthy baby girl, Hailey.

In 2014 she started a 5 year missionary trip in Haiti. In July 20, 2015 she announced her departure from Wonder Girls.

On September 9, 2015 she announced that she was pregnant of her second baby. On April 22, 2016 she gave birth to her second daughter Elisha (Park Ha Jin).