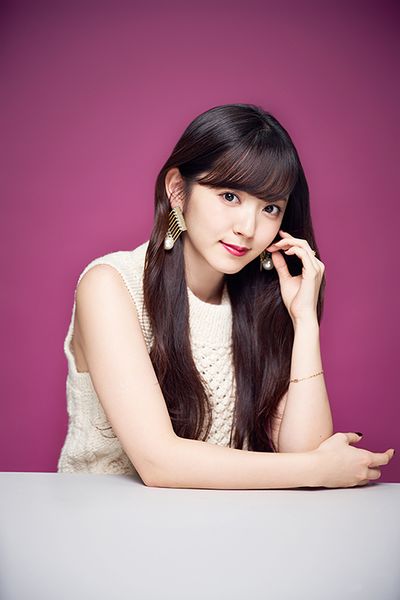 Suzuki Airi (鈴木愛理) is a Japanese pop singer managed by Up-Front Promotion. She was formerly part of Hello! Project as a member of °C-ute and Buono!.

Suzuki Airi joined Hello! Project by becoming one of the Hello! Project Kids. She made her debut as one of the 4KIDS featured in Minimoni ja Movie Okashi na Daibouken! as well as on Minimoni's single, "Genki Jirushi no Oomori Song." In fall 2003, she was announced as a member of the one-shot unit Aa! and garnered much attention for her vocal skill at her young age. She is a member and one of the lead singers of °C-ute.

She was a member of Little Gatas and was added to Gatas Brilhantes H.P. on April, 2007. A little later in the year on July 21, 2007 it was announced that she would form a new unit with Tsugunaga Momoko and Natsuyaki Miyabi called Buono!.

On March 2009, Suzuki was in a solo commercial that appeared in the Pizza-La website.

Since June of 2015, Suzuki has been serving as an exclusive model for the fashion magazine Ray.

On May 27, 2017 Suzuki Airi announced that after the group disbandment she would make a return to singing as a solo artist sometime in 2018 and would continue her modeling activities. 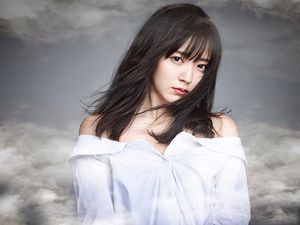