Difference between revisions of "Tiffany Young" 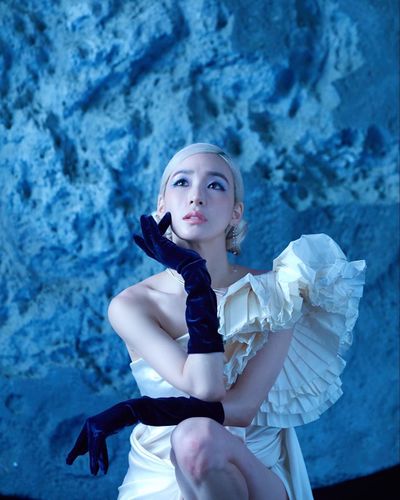 Tiffany Young, formerly known mononymously as Tiffany (티파니), is a Korean American singer under Paradigm Talent Agency. She was a member of the Korean pop girl group Girls' Generation. In October 2017, she didn't renew the contract with the group, along with Sooyoung and Seohyun.