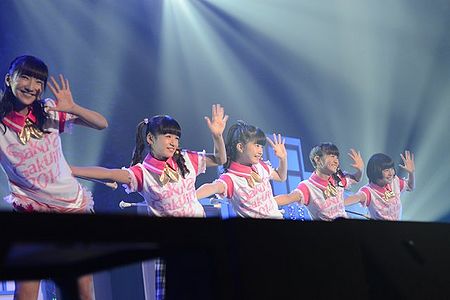 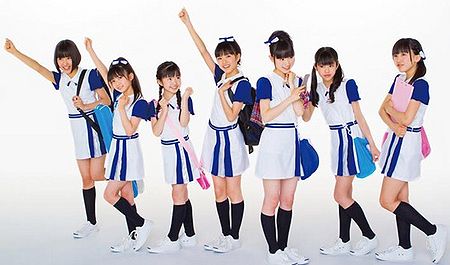 Twinklestars is a sub unit of the idol group Sakura Gakuin. They released their first single, "Dear Mr.Socrates", on November 28, 2010; a DVD containing the PV for the title track was released in January 2011. "Dear Mr.Socrates" was subsequently included on Sakura Gakuin's debut album Sakura Gakuin 2010 Nendo ~message~ in April 2011. The unit became inactive after Muto Ayami's graduation from the group. It was active temporary when Sakura Gakuin celebrated their third anniversary on December 2013. It was later announced to be active again on 27 September 2014 with a new line-up. The unit became inactive after Mizuno Yui, Kikuchi Moa and Notsu Yunano's graduation on March 29, 2015.

All Twinklestars' songs to date have been written and produced by former Cymbals member Okii Reiji. 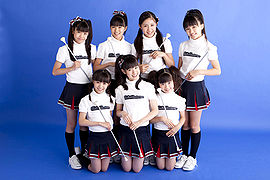