Difference between revisions of "Yachiyo no Kaze" 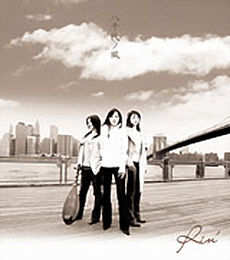 "Yachiyo no Kaze" is Rin's second single. The title track was used as theme song for the third season of the dorama Omiya-san. The single reached #164 on Oricon charts, and charted for 1 week.