Difference between revisions of "Yoari" 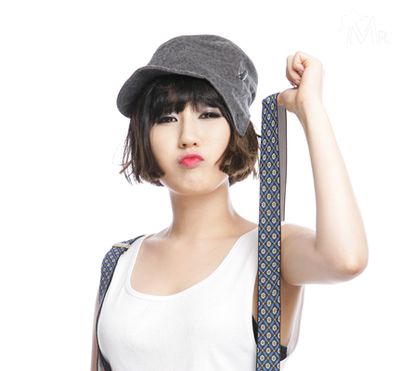 Yoari (요아리) is a Korean pop singer. She debuted in 2007 as a member of the rock band Sprinkler. In 2006 she was supposed to debut with the girl group Brown Eyed Girls although she left before the group debuted.

Yoari had a tough life from the start and revealed when she was young, it was hard to make money and she quit school in grade two. After a month working in a salon, living under 400,000 won, at the age of twenty, she auditoned for the girl group Brown Eyed Girls, she passed and was going to debut with the group and be the 5th member of Brown Eyed Girls but Nega Network thought she had more of a rocker image and put her in Sprinkler. Unfortunately for her, Sprinkler never really got well known while the Brown Eyed Girls became popular. After only one album release Sprinkler broke up. This was a very difficult time for Yoari, and singing as a guide vocal for Brown Eyed Girls’ songs only made it harder for her. However, she believes that this experience has helped her learn many things and made her solo debut possible. Yoari’s debut track, "Jeogiyo" became popular due to her powerful vocals and Nega Network revealing to the public that up until the debut of Brown Eyed Girls, Yoari had been the fifth member of the group, which gave her more popularity. Yoari still struggled with money and decided to enter the talent show The Voice of Korea in 2011 as Kang Mi Jin and passed. 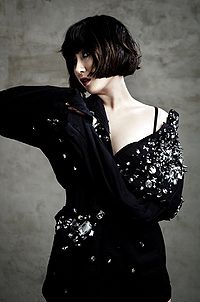