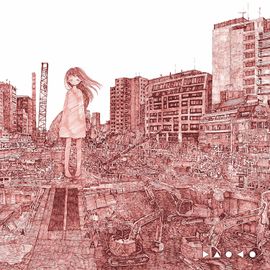 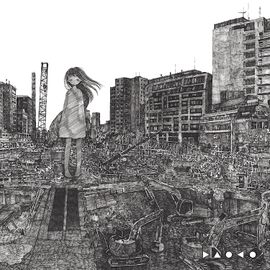 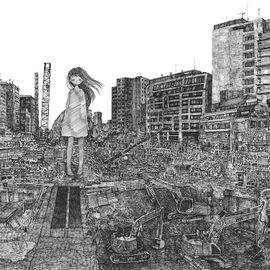 anima is the seventh studio album recorded by DAOKO, and her fourth with major label TOY'S FACTORY. It was released in three versions, the first of DAOKO's albums to have more than two types. It was first released digitally in June, and then in July two physical versions were released: a limited CD+DVD edition and a regular CD edition. The DVD features footage from her tour in February of that year, called "2020 Otogi no Mitoshi tour" at Ebisu Liquidroom.

For the album, DAOKO worked closely with Katayose Akito, who also worked with her on her first major-label album. The album is somewhat of a return to her rap-singing style, which makes it a bridge between her new works and a return to her original style.

The jacket artwork was drawn by up-and-coming artist Hajime-chan. The promotional photos for the album were taken by Shinkai Baba, a photographer who worked on an exhibition with DAOKO and Ebisu KATA in 2019.