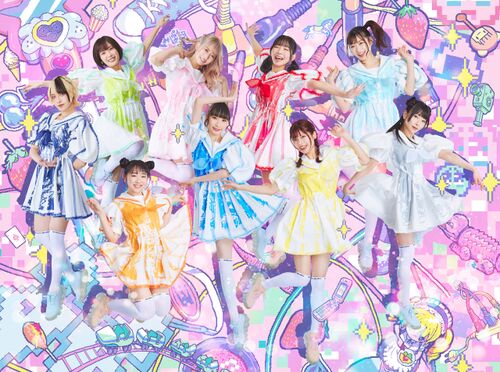 Dempagumi.inc (でんぱ組.inc) is a Japanese pop idol group under the label MEME TOKYO. The group formed in 2008 performing daily on Akihabara's DearStage live bar. In December that same year they released their debut single, "Mirror Magic?", under the indies label DearStage Records as Dempagumi (でんぱ組). Then in 2010 they released their major debut, the joint single "Kiss+kiss de Owaranai / Star☆tin'", under the label Lantis.

In 2011, they changed labels once again to MEME TOKYO before releasing the single "Future Diver". 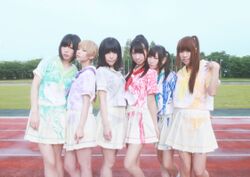 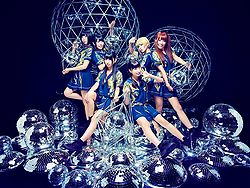 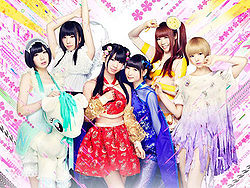 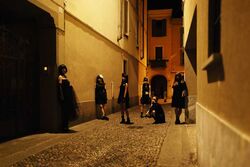 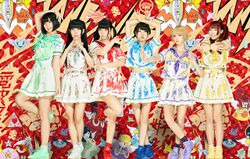 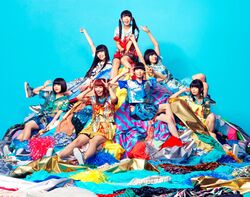 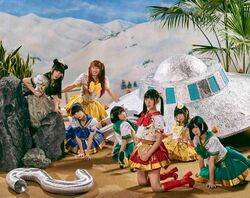 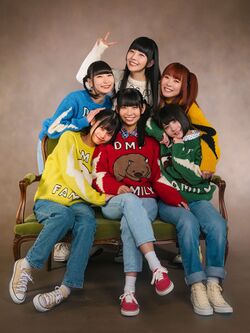 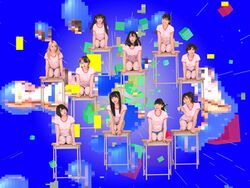