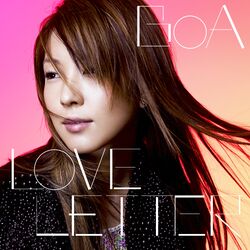 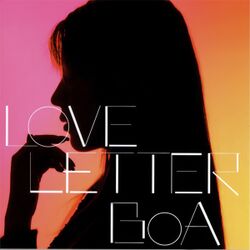 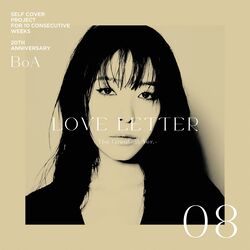 "LOVE LETTER" is the 24th Japanese single released by BoA. The title track was used as the September 2007 ending theme for NTV's Itadakimasuru! and as a CM song for MTI's "music.jp". The single peaked at #3 on the Oricon charts and charted for a total of eight weeks, selling 43,524 copies. "LOVE LETTER" is not to be confused with BoA's Korean song "Love letter". Although both songs share the same name, they are different songs altogether.

A digital single titled "LOVE LETTER -Minna no Kimochi- -The Greatest Ver.-" was released on May 2, 2022 as part of BoA's 20th Anniversary "Self Cover Project". It is the eighth release of ten consecutive weekly releases. 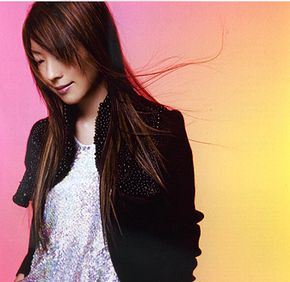