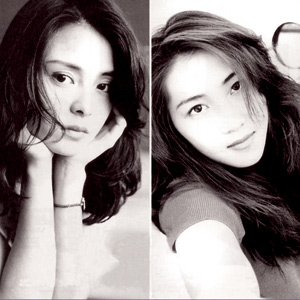 The band stopped releasing new material in 1996 but didn't break up until 2002.