Difference between revisions of "Blast! (TRUE)" 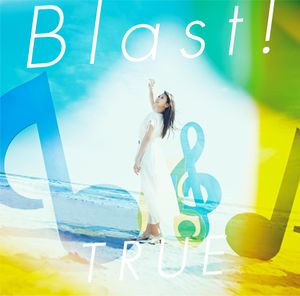 "Blast!" is the 14th single released by TRUE. The title track was used as theme song for the anime movie Hibike! Euphonium the Movie ~Chikai no Finale~. 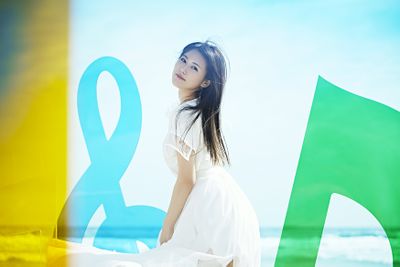 There are currently two versions of "Blast!" to be found in TRUE's discography: